Founder and Chairman of Grupo Avalanz, a holding company that owns and operates:

His parents, originally from Nuevo León, moved to Mexico City in 1954 where Guillermo grew up and attended at "The Edron Academy”. He later graduated from St. Andrew's College, Ontario Canada and afterwards acquired a degree in accounting (CPA) from the Instituto Tecnológico de Monterrey (ITESM) 1982.

Salinas has an interest for books, finance, information technology, architecture, and design. 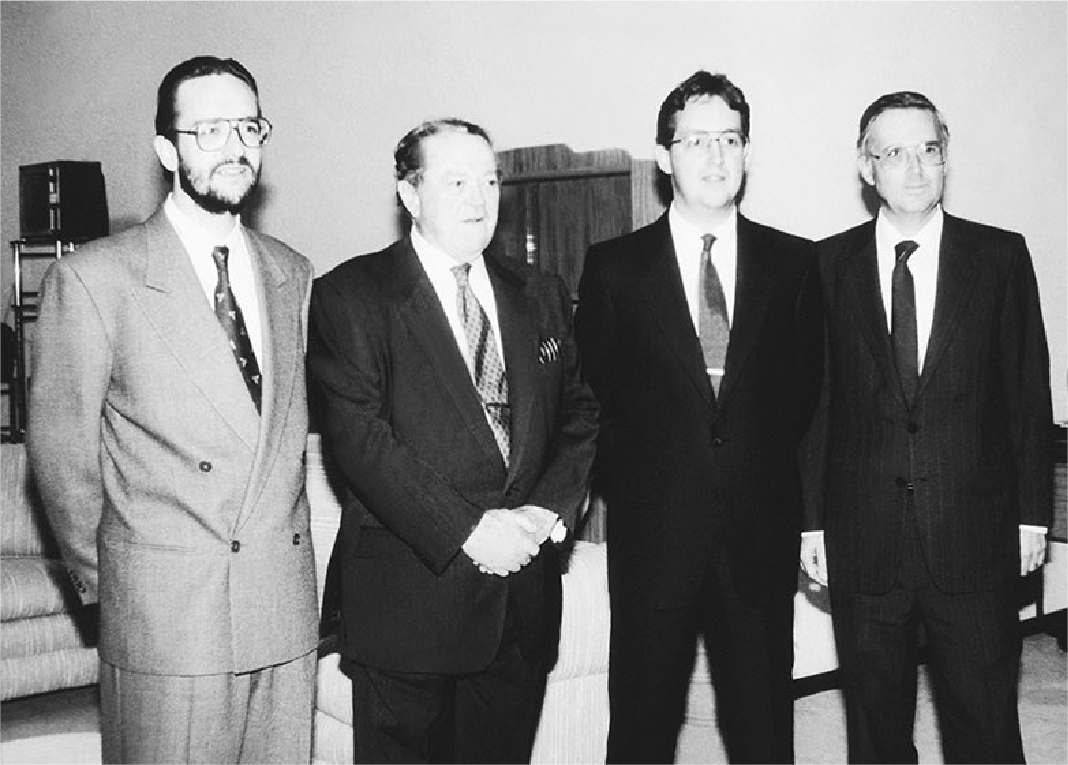 The “Salinas” have had an outstanding business trajectory dating back to the late 19th century.

In 1950 Guillermo's father, Hugo Salinas Price, created Elektra in partnership with his grandfather.

Today, Grupo Elektra is one of the largest electronics and home appliance retail chains in the country.